TOUCH Community Services produced 2 episodes of VR stories from the 1st person perspective, and run Storyhive classroom VR sessions in schools around Singapore, to raise awareness about mental health among the Youth.

Through Storyhive multi-user classroom sessions, social workers at TOUCH Community Services are able to conduct guided sessions with students, observe students' bahaviours in the VR story, and study the syndromes of various mental health issues together.

The VR experiences are well received by schools, government agencies, and media. With the success, there will be potentially more episodes released in the long run. 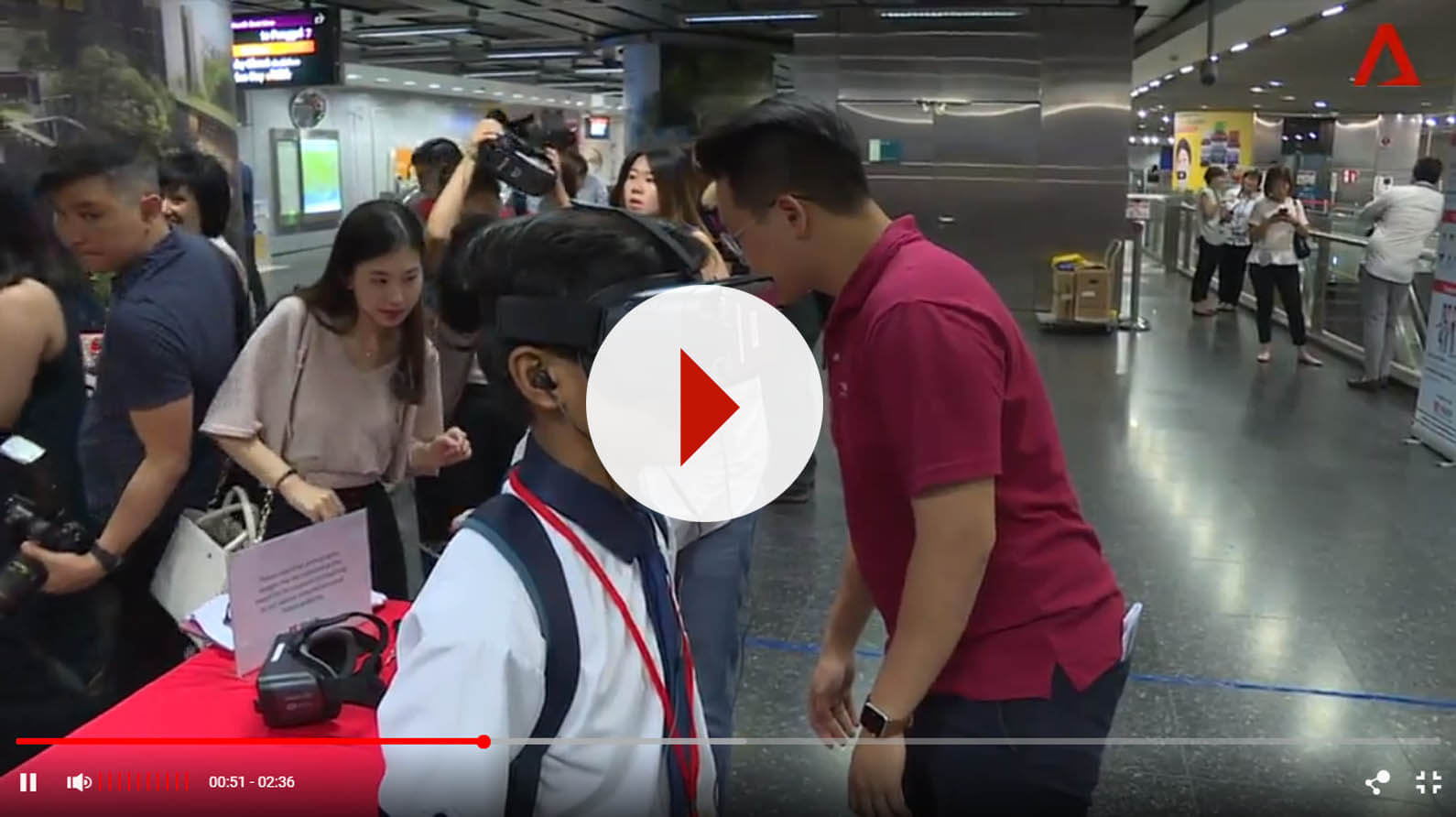 Huge thanks to the team for working on this. It was really a pleasure working with you. You guys are one of the best vendors I've worked with - the amount of initiative and quality of ideas that come out from the team was really amazing. Not forgetting your speedy turnaround time! So thank you all!

I have worked very successfully with Hiverlab over the past few years on a heritage project based in Cyprus. Hiverlab is the perfect partner for scholars such as myself who are 'content-rich' but less well-versed in the innovative technologies and media to make the work truly impactful on both popular and pedagogical platforms. I will certainly continue to work with them. They are VERY highly recommended!

The advantage of this Storyhive VR programme is that it allows the trainers to communicate with a relatively large class and for the students to interact with one another, which is very difficult in a real-life dive situation. In this particular context, we can train a large number of people, not necessarily just employees, at the same time, yet maintain a level of interaction in instruction that cannot be achieved underwater. The demonstration of the VR prototype has been positive.